Everyone counts: brand graphics for the united nations fund for population UNFPA in Belarus

AVC was tasked to develop a corporate identity for promotional and presentation Fund’s products, which would reflect the importance of the problems that UNFPA works with. 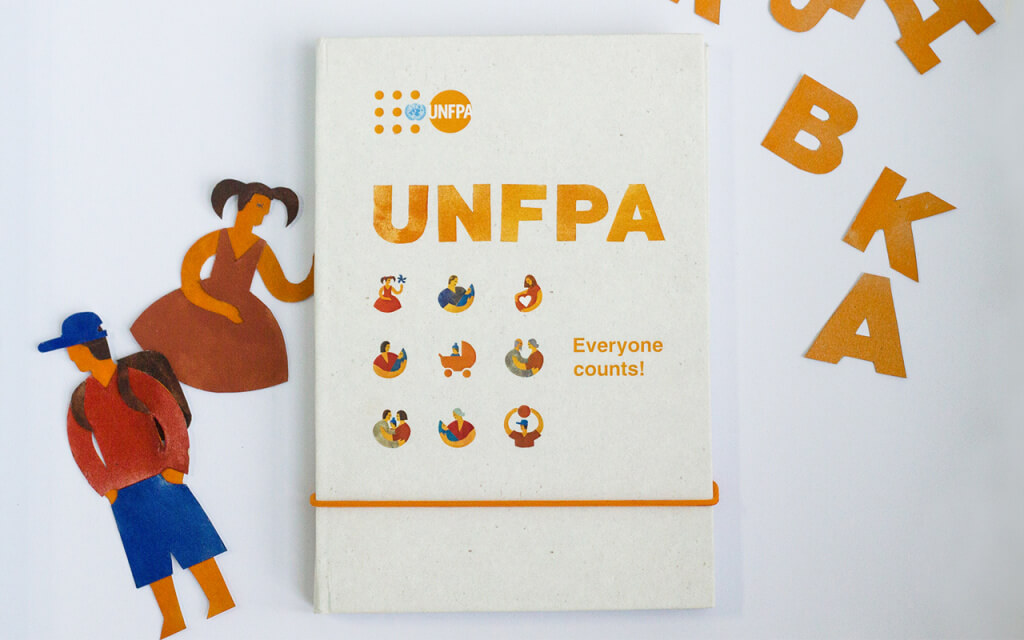 The UNFPA slogan "everyone counts" became the inspiration and starting point for the development of the corporate style. The style based on characters of different ages and genders united by the common goal: to live a full and cheerful life. All the characters made in the style of illustrations-applications. It is such emotional and touching graphics that leaves no place for indifference and encourages empathy and involvement. 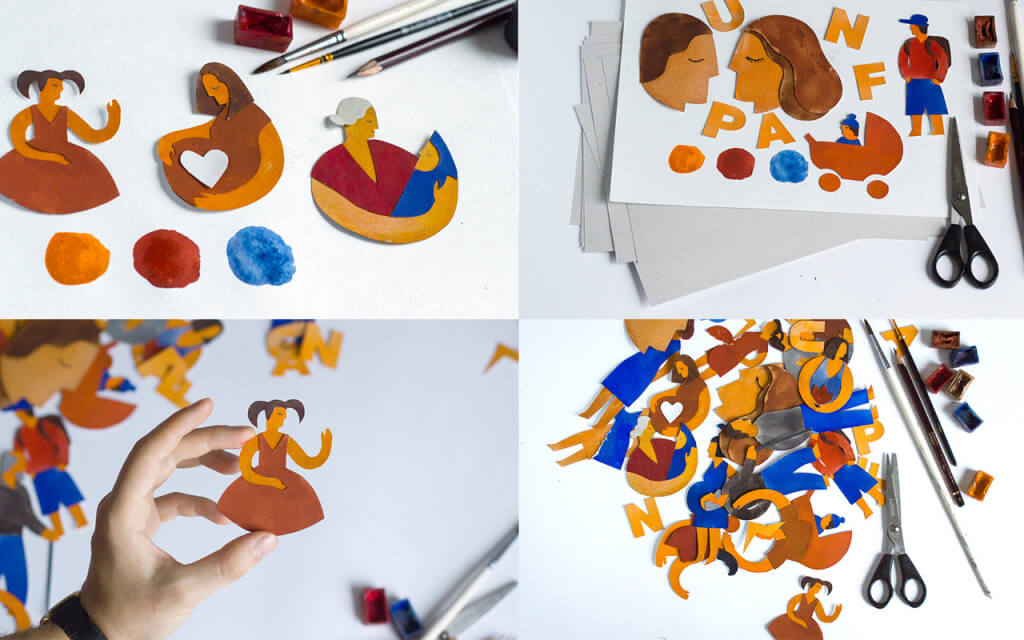 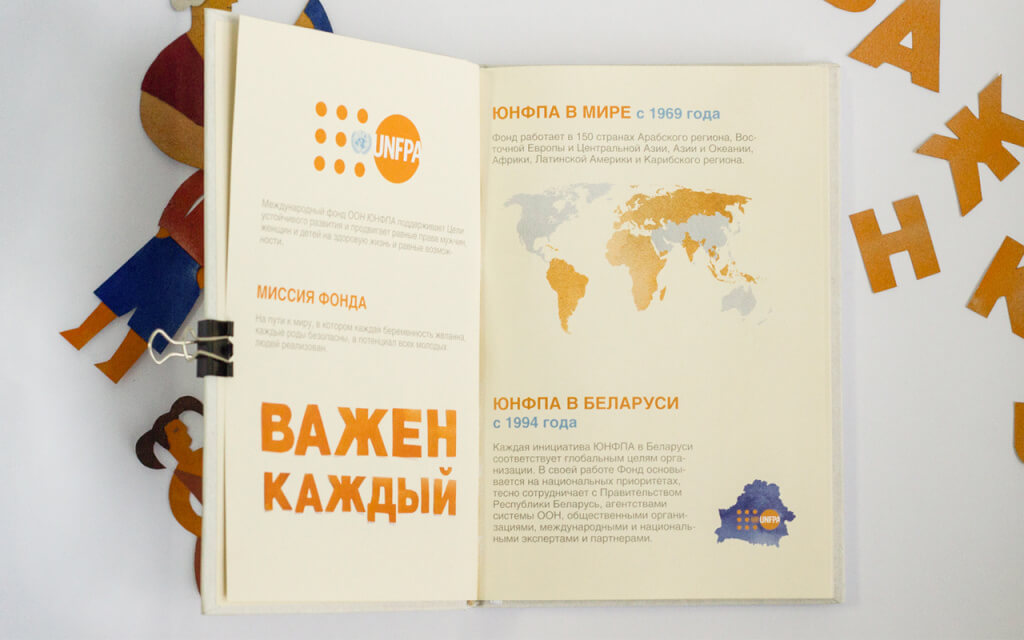 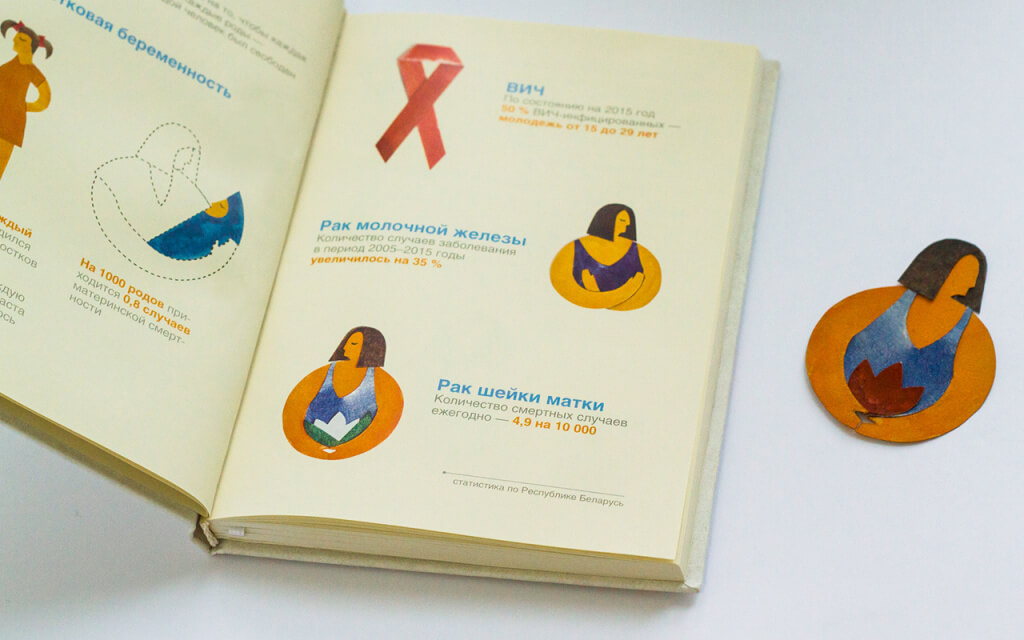 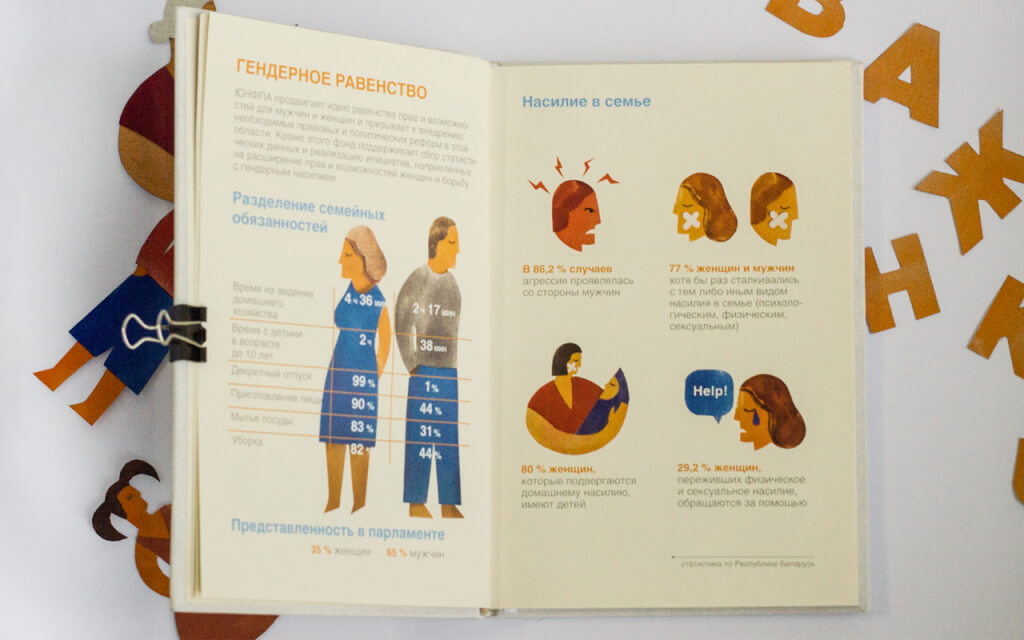 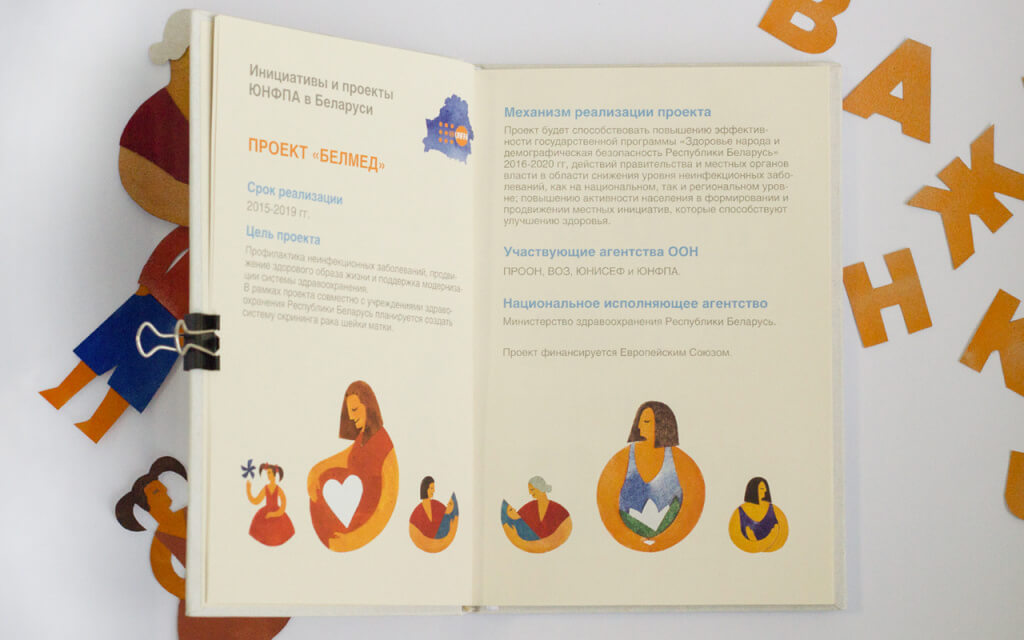 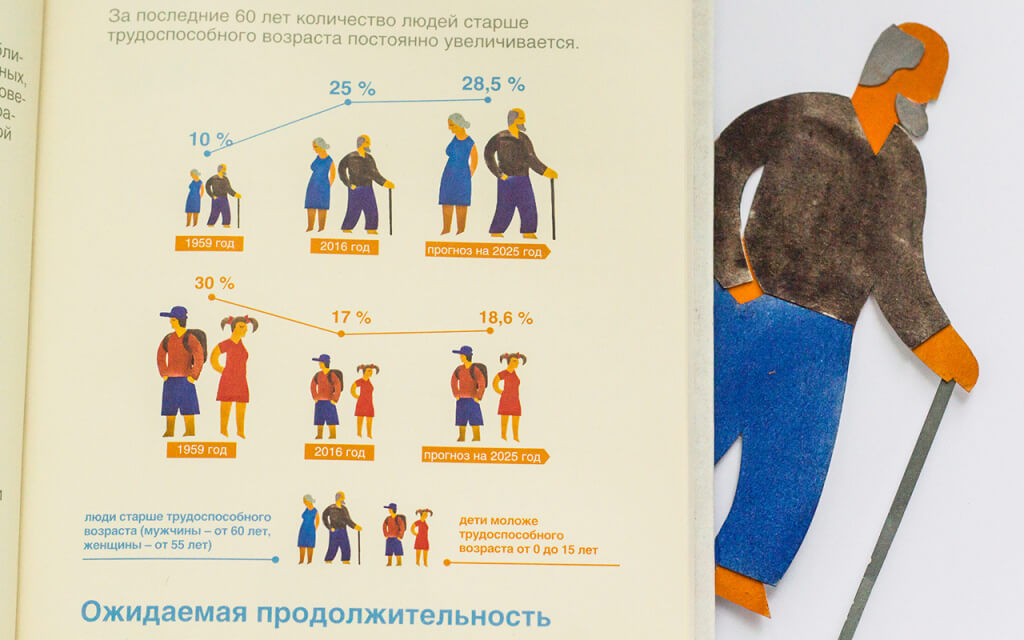 Within the project there were also developed the structure and texts of the presentation materials, which disclosed values and mission of UNFPA, the problems and statistics of gender inequality, reproductive health and population in Belarus, as well as initiatives and projects of the Fund aimed at solving these problems. 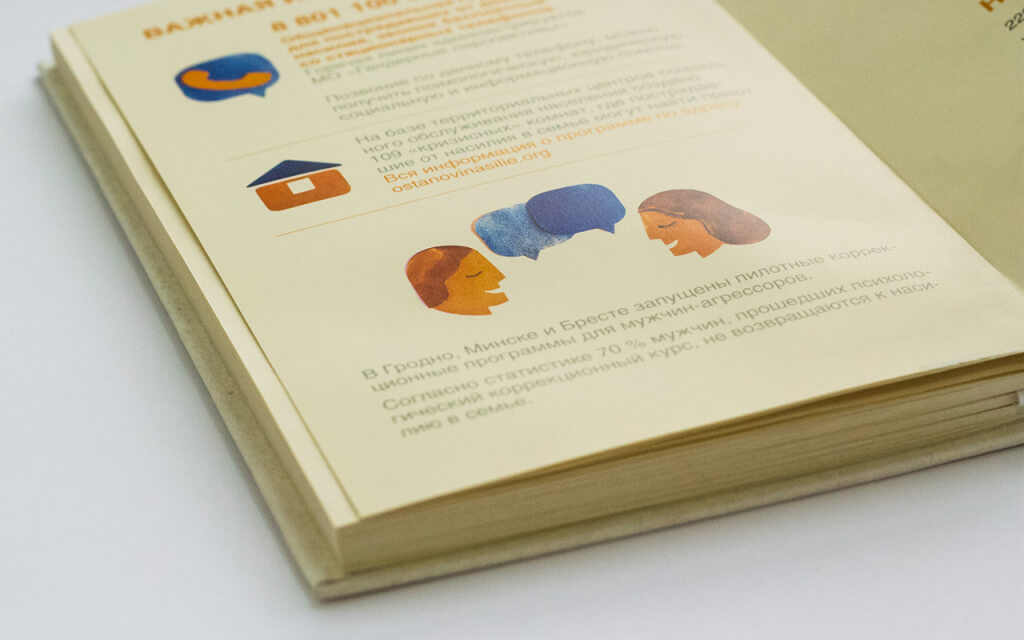 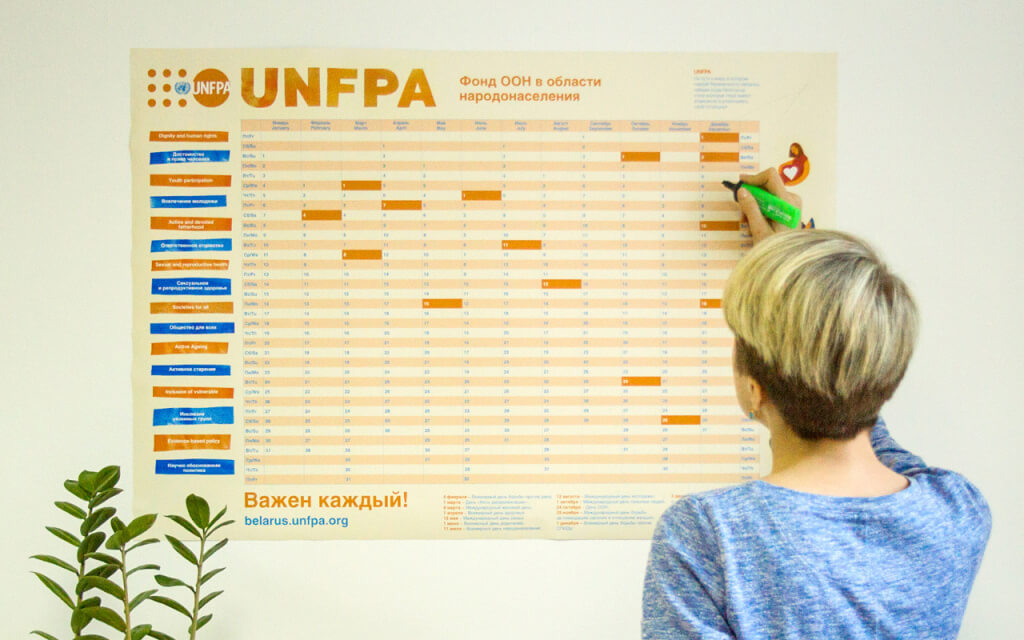 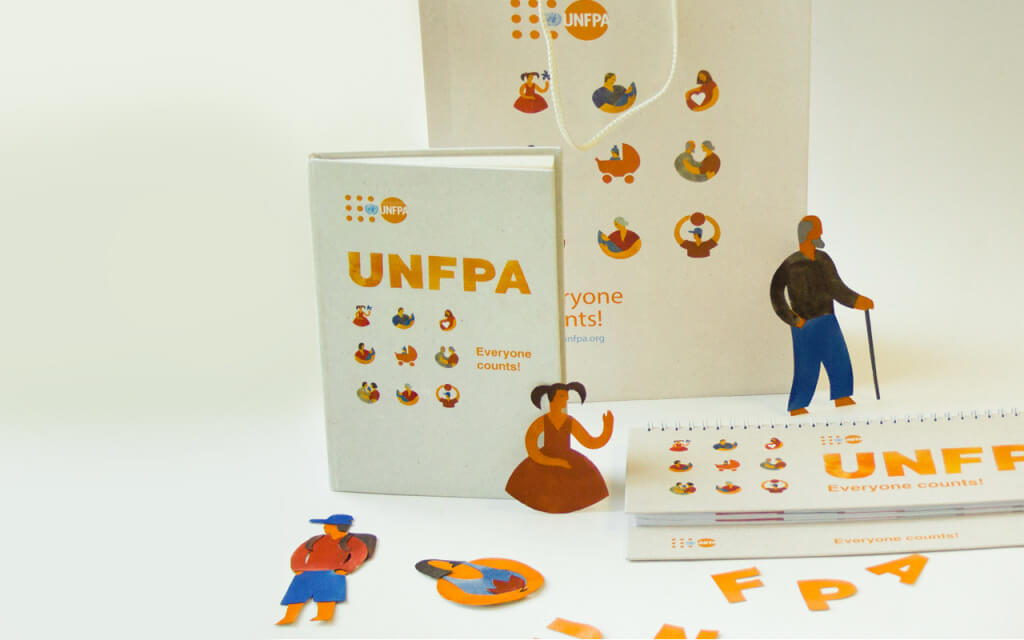 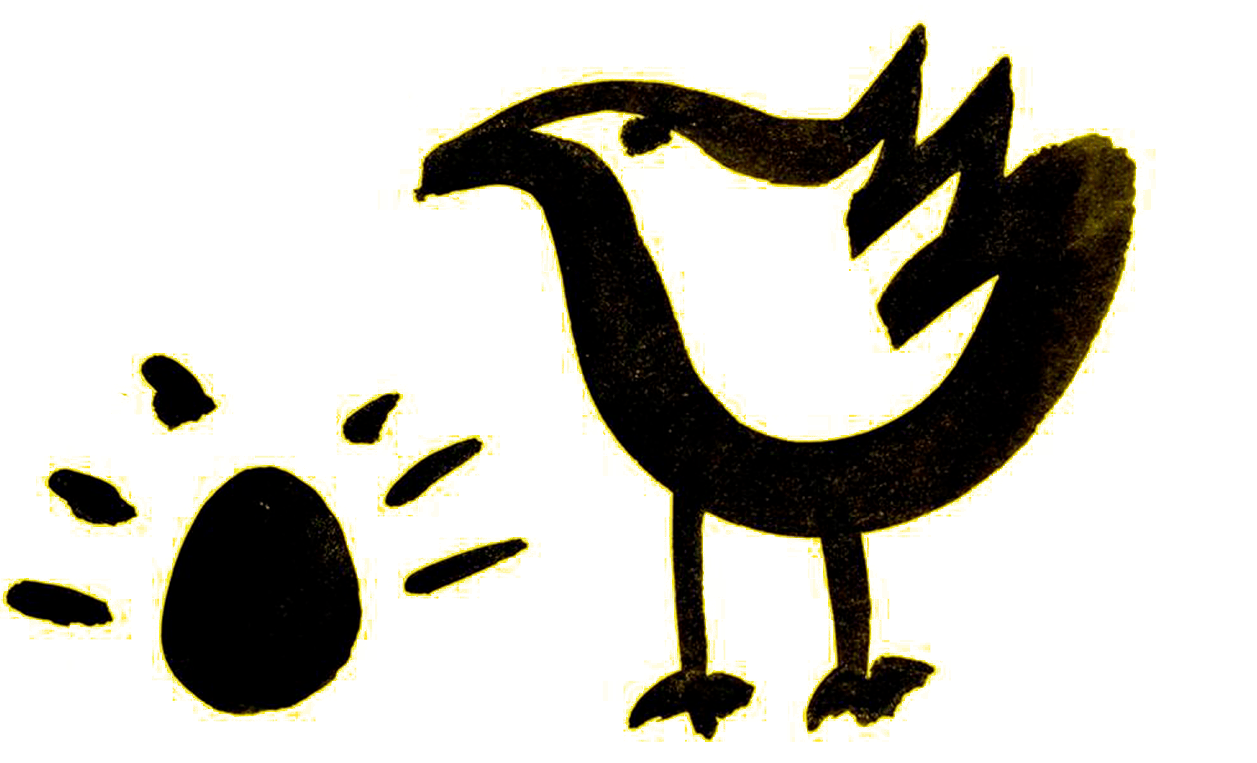